Gerardo Esquer has more than twenty-five years of experience in top management positions. Gerardo has co-founded seven companies and served as an Independent Board Member in twenty international companies within the high-tech, manufacturing, agricultural and services sectors.

Gerardo holds a BSc in Industrial and Systems Engineering and an MBA from Instituto Tecnológico y de Estudios Superiores de Monterrey (ITESM). He also holds an MSc in Economic Systems from Stanford University and an MSc in Consulting and Coaching for Change from the University of Oxford/HEC Paris. 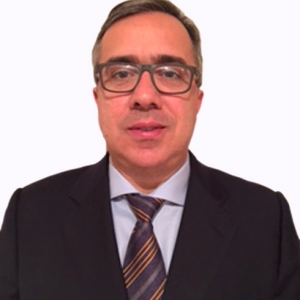 Back to Alliance Partners